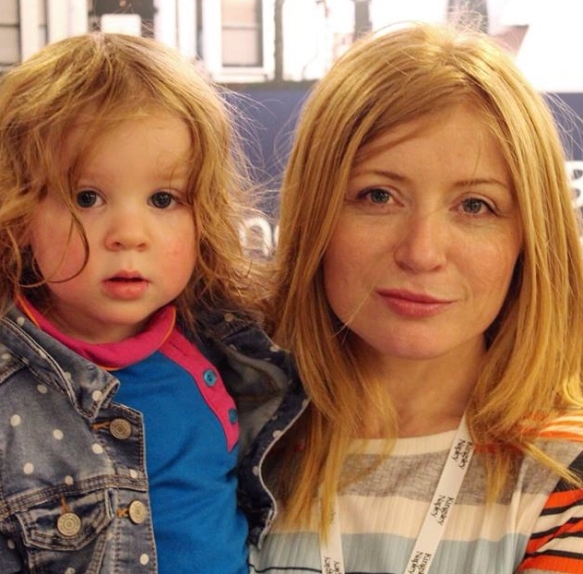 Yet another ex-social worker to join the team!

There seems to be a pattern forming here.  Suzanne came to Urban LIFECLASS after hearing from one of our advocates the impact breathwork had on his life, became smitten with results herself and is now joining us as Press Contact & Producer of Events, so Robert Beck can focus on admin and being David’s PA.

She brings to the table family reality and a craving for styling ‘Vintage Clothes’ as well as being mother to Dolly, her youngest child of three. Here she sparks a few words of experience :

“Prior to working with Urban Life Class I had been one of the organisers for a large European addictions symposium, as well as being PR officer for an international addictions facility and a range of Harley Street practitioners.

I left frontline social work in 2014 after many years as a practitioner working with Children and Families, and towards the end of my career, Criminal justice. I initially chose my career path in order to help vulnerable people, forgetting to help myself and in effect enabling my co-dependent tendencies, the one I didn’t even know I had!

After a few sessions with David in group I realised that this form of meditation and therapy was the best solution to deal with this issue that had been so insidiously part of my make up for most of my life. Plus I like the unpaid not-for-profit bit as giving back!

From then on I have been making Davids life a misery, throwing ideas and schemes at him in order to spread this wonderful practice around.”